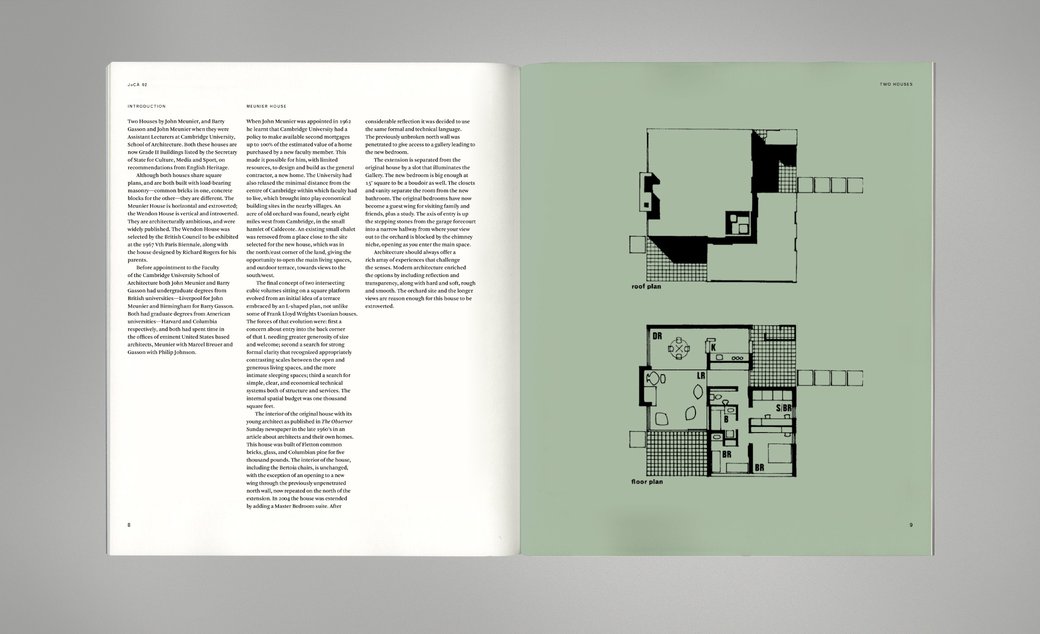 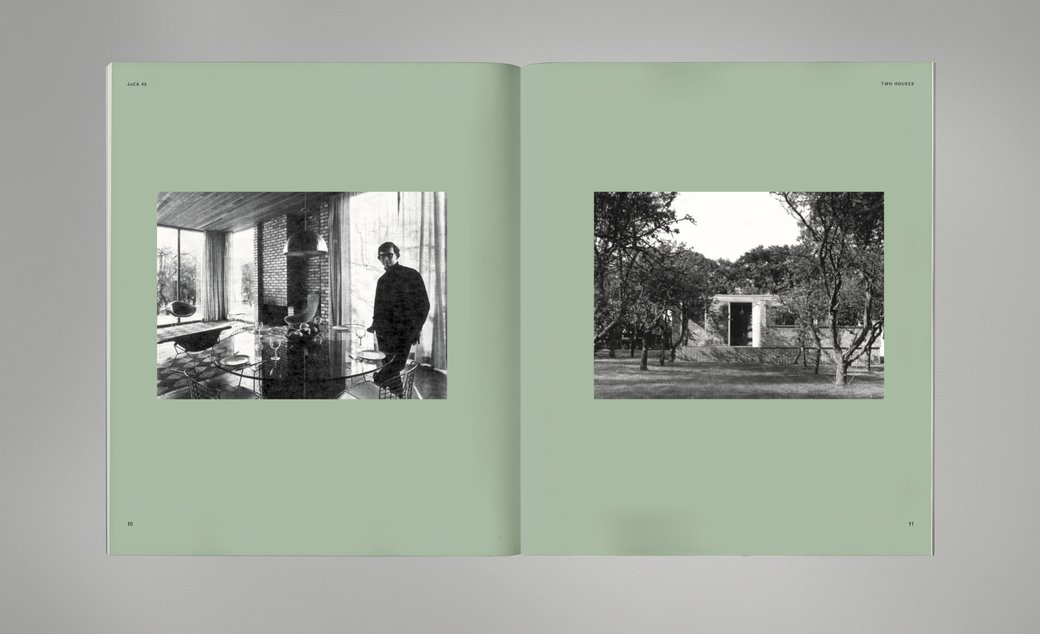 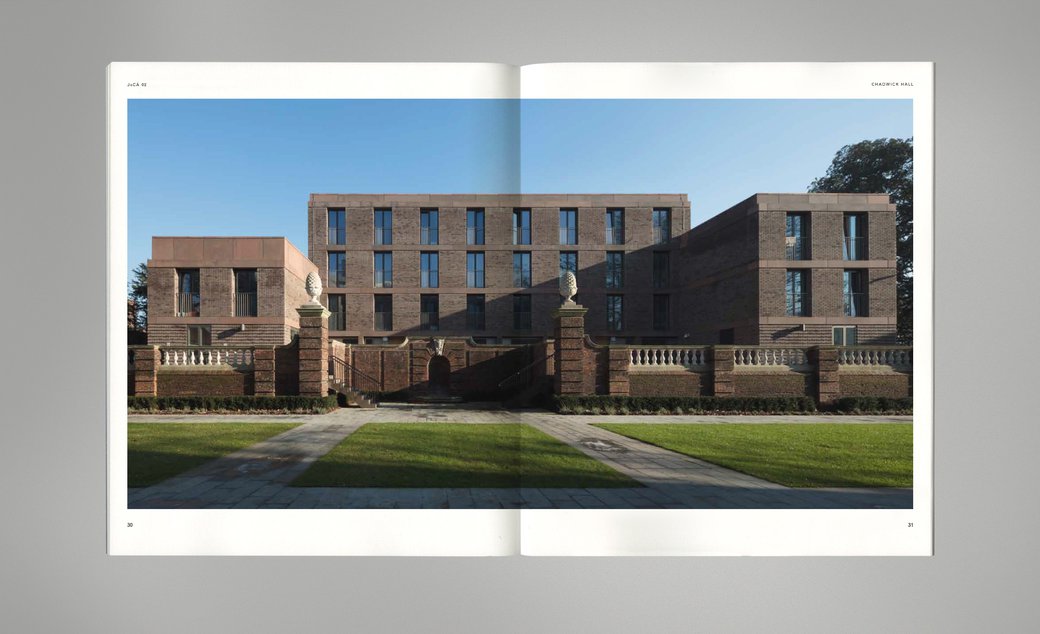 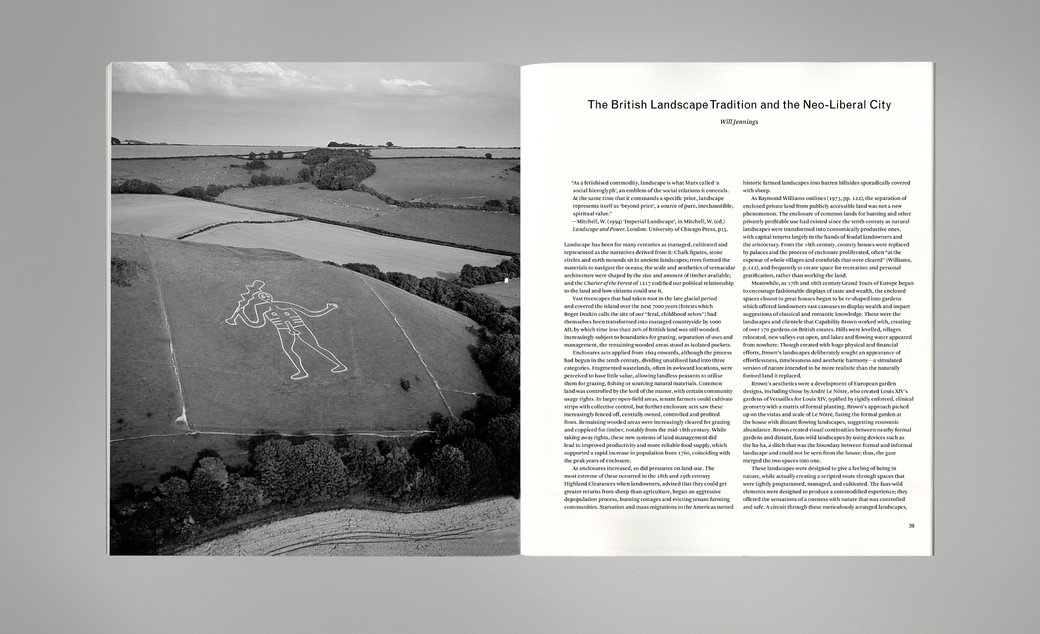 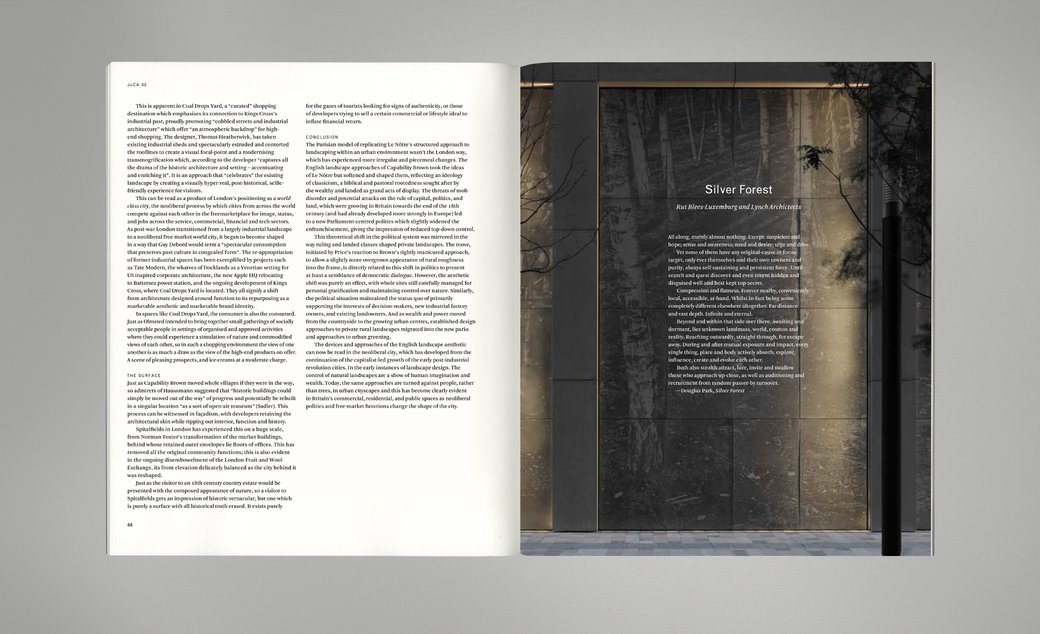 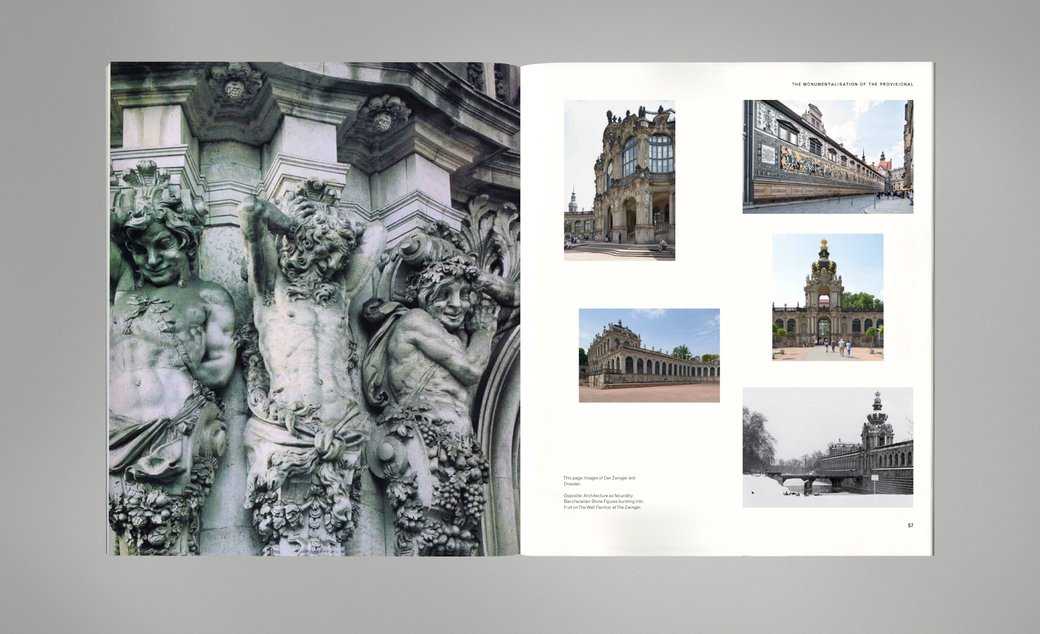 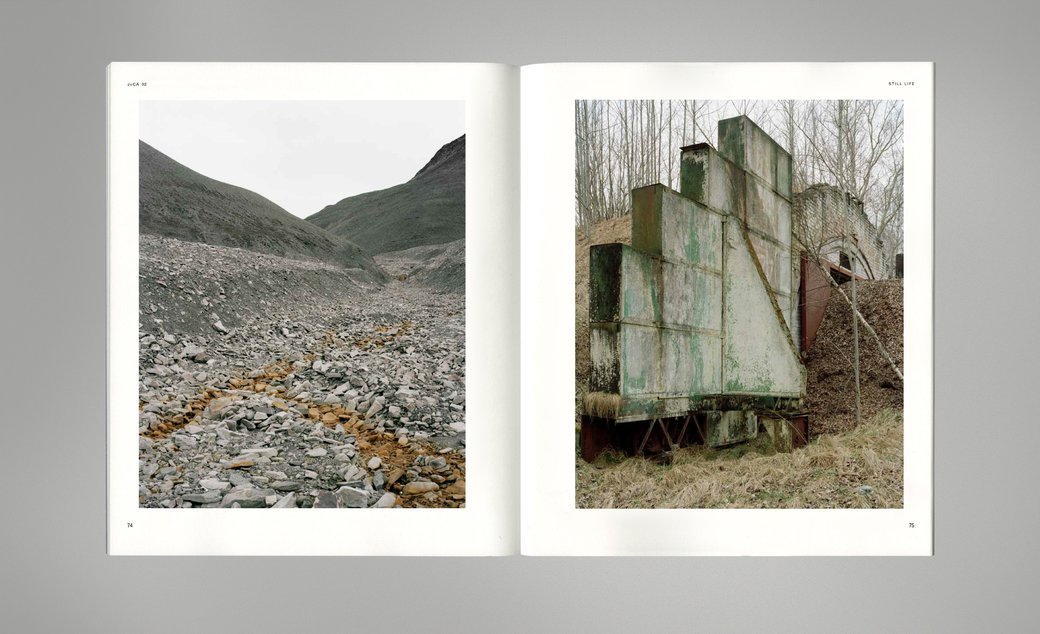 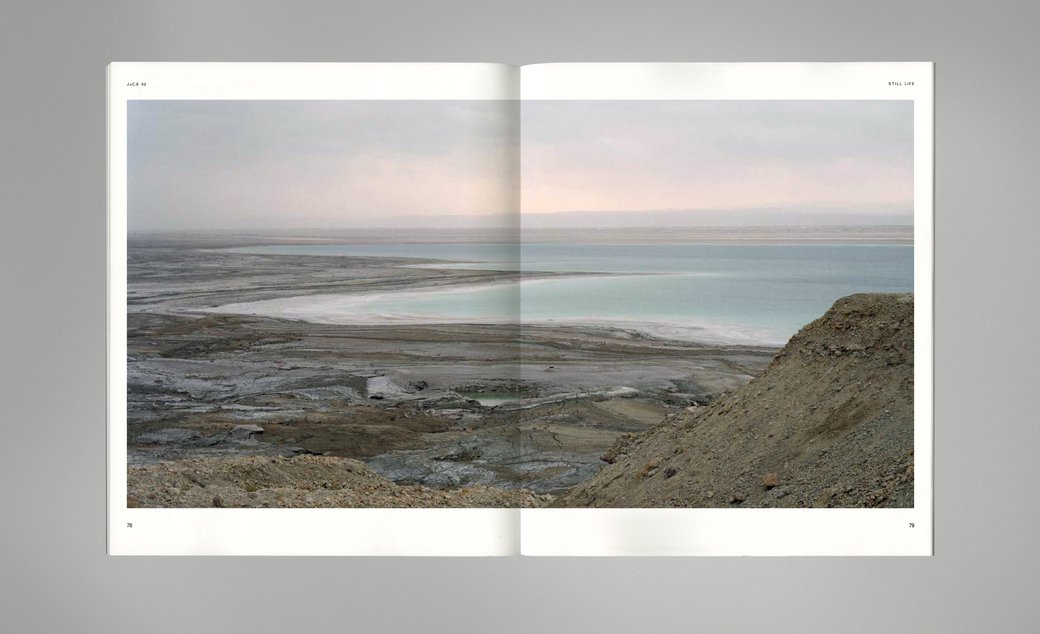 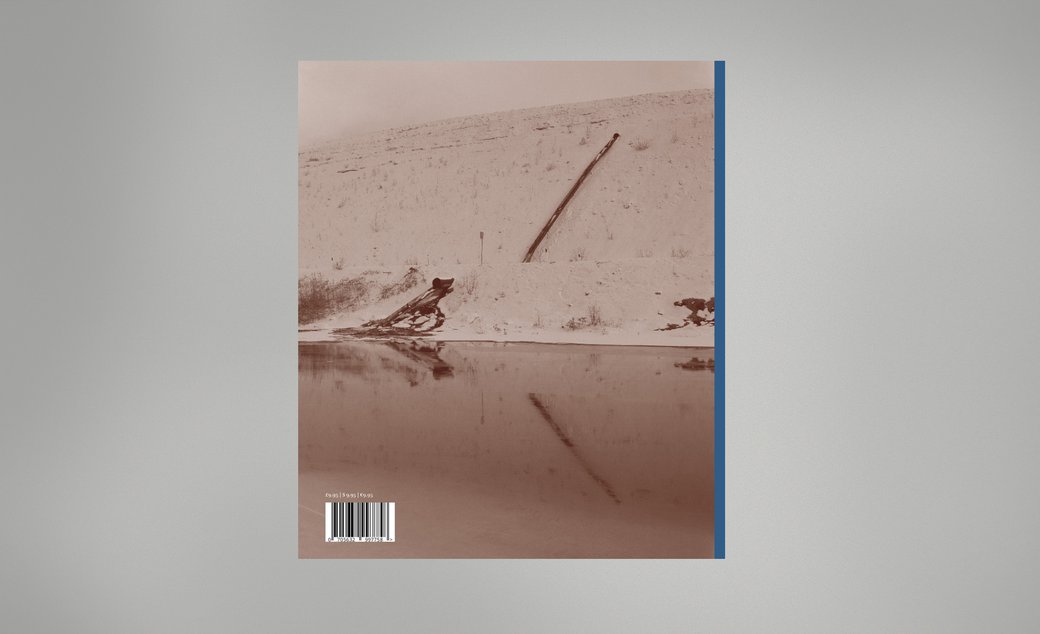 ‘Shortly before his death in 1926, Rainer Maria Rilke, a great lover of landscape and architecture, asked a question: “Earth, is it not this that you want: to/rise/ invisibly in us?’ (Duino Elegies, 1923).

In the villa tradition, both in antiquity and at least since the 15th century, the ancient link between beauty and goodness remained more or less explicit. Riffing on Virgil’s exultation of natural poetics in The Georgics, Petrarch took great delight in the twin meaning of cultivation: cultivation of selfhood and of the land. This is one reason why the villa became important in the Renaissance as a locus amoneus.

A house in nature remained a practical and ideal proposition for most of the 20th century. John and Dorothy Meunier’s beautiful brick house, in the village of Caldecott outside Cambridge, provides us with a vision from a seemingly distant past. It is a shocking reminder of a time when a young university lecturer could borrow money from their employer and build a home for their family (on what is known as Village Infill) – uniting body and mind in Arcadian equilibrium. The Meunier House is a first class example of Alberti’s notion that architecture is lived imagination, Second Nature.

David Grandorge’s photographs reveal that the world is still beautiful. If it still rises in us though, the world is expressive now of intentions that we hardly understand, and have little time left, to continue to ignore.'