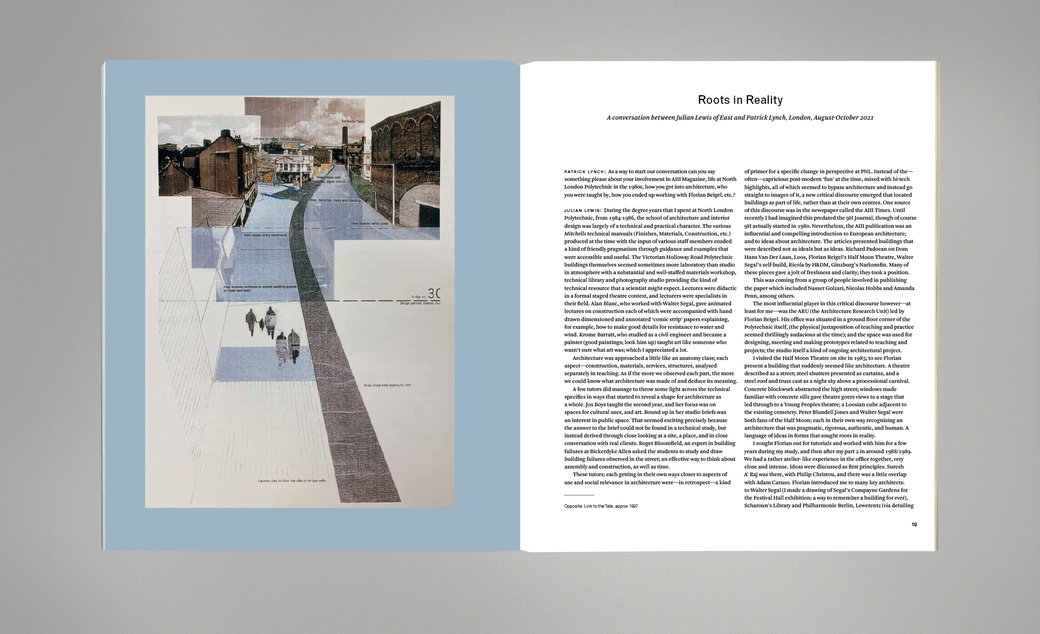 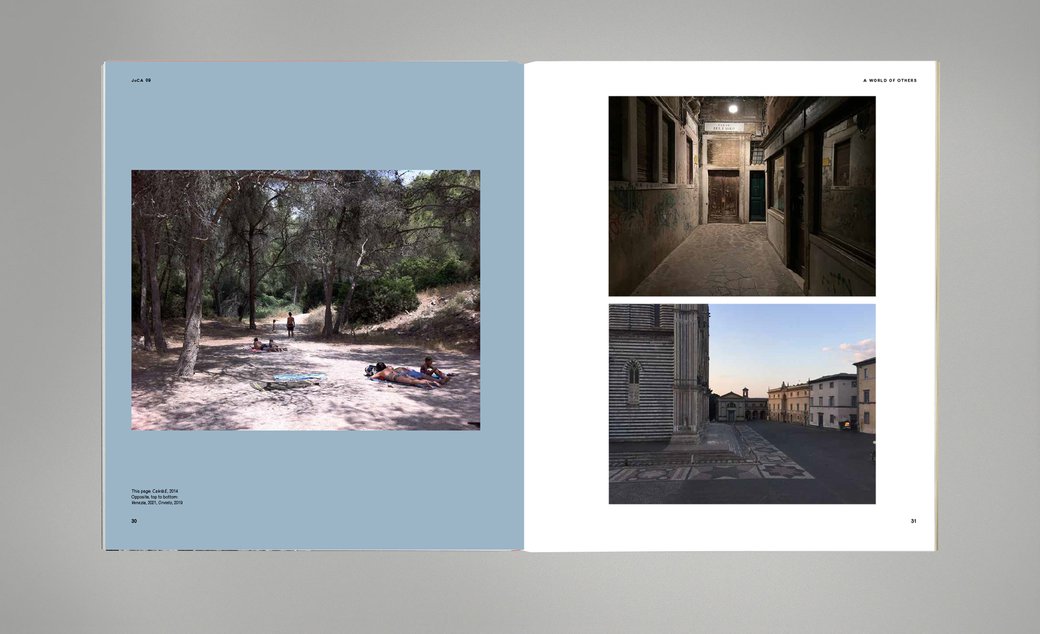 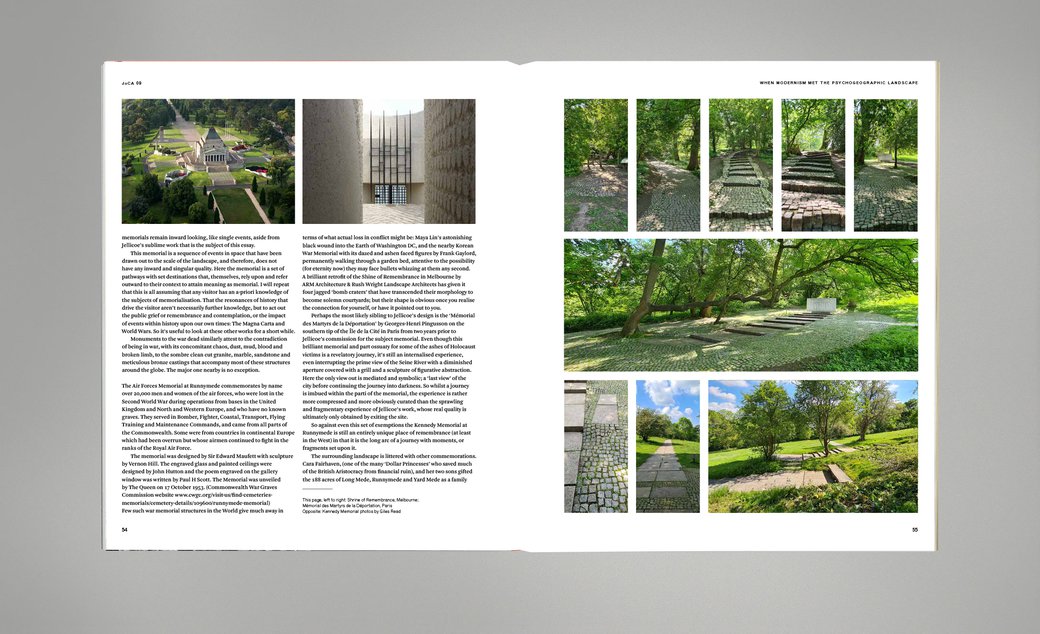 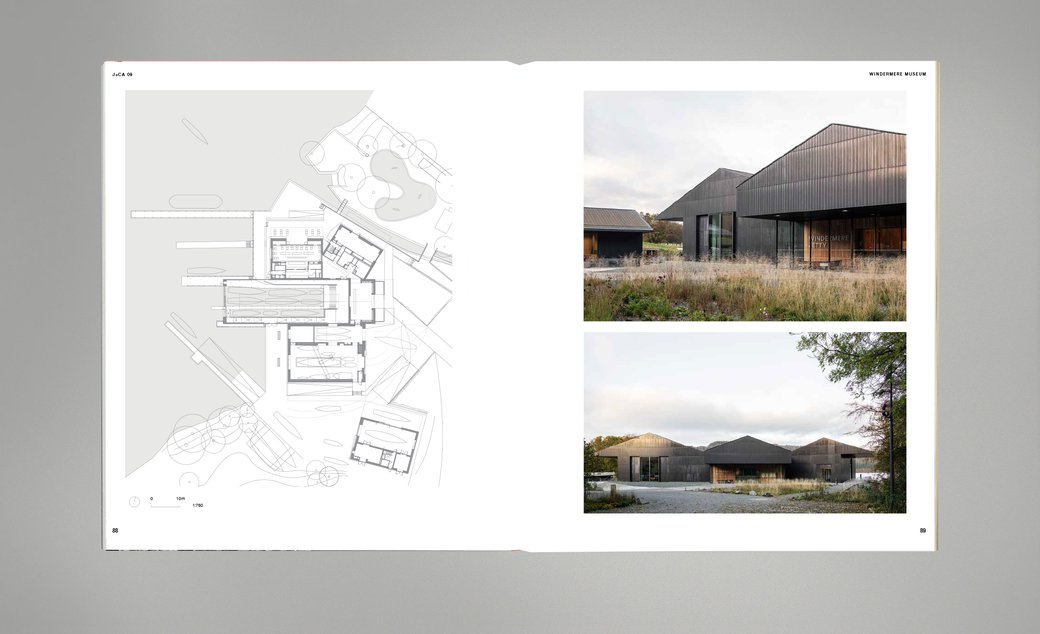 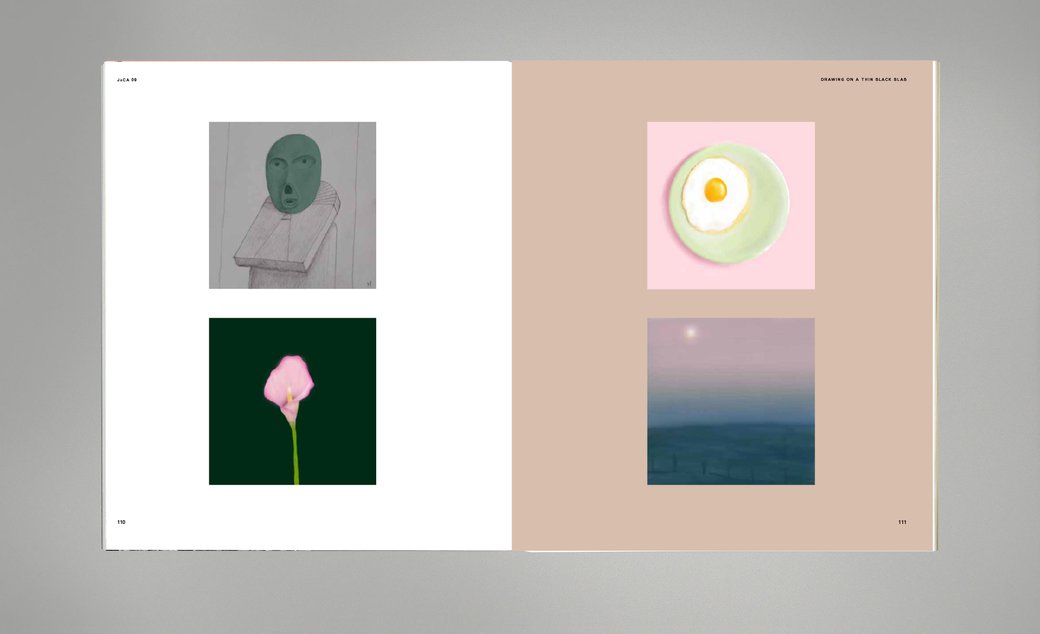 'When I was an architecture student at Liverpool in the late 1980s and early '90s nobody seemed to speak much about landscape or landscape architecture. Now it seems that in large parts of some architecture schools this is all anybody speaks about. It was only when I was a graduate student at Cambridge in the mid-1990s that landscape became a serous topic for consideration, and at the forefront of this development were East, a practise initially established by Julian Lewis and Mark Pimlott. They'd studied at what is now London Met, and at Cambridge and had worked for Florian Beigel in the Architecture Research Unit at the Met. Beigel's students at the Met were working on projects that echoed his professional work, and at this time the ARU were focused on large scale rural-urbanistic-landscapes in the former DDR and in East London. Similarly, Peter Beard's design studios at Cambridge and the AA foregrounded what had up until then been at best background - the landscapes in which buildings sit - and in fact were often after-thoughts. My MPhil dissertation at Cambridge in 1996 concerned the Zwinger at Dresden, a theatrical garden built by a Baroque duke to celebrate Lent and Easter, a symbolic and incarnate experience of nature and science and art working in a fecund imaginative and social equilibrium. Interest in the role of the natural world in modern architecture emerged in the following decade in the work of a number of scholars more or less loosely associated with the research seminar of Joseph Rykwert, Dalibor Vesely and Peter Carl. These include Uncommon Ground (2000) and Topographical Stories (2004) by David Leatherbarrow, and also Nature and Space: Aalto and Le Corbusier (2002) by Sarah Menin and Flora Samuel.

In each case, design theory and design practise seemed suddenly to notice what was lying in plain site, and so the landscapes of modernity - and Baroque and Renaissance gardens too - became part of the lexicon and reflective atmosphere of creative activity. Ultimately I guess, this predilection prefaced in a prophetic manner the contemporary obsession with what is variously called "sustainability" and "ecological design", things which all architects are now supposed to be concerned with. A paradigm shift should have simultaneously occurred though, which I'm not sure has yet quite happened. Thinking in terms of landscape means that cyclical rhythms are primary, and awareness of the fusion of human and "natural" creativity key. Landscape thinking effortlessly overcomes the clumsy Enlightenment oppositions of Reason vs. Feeling, Science vs. Art, etc.

Landscape often makes Architecture seem childishly wilful and ignorant I mean, solipsistic and selfish. Its perhaps no surprise then, that when architects interested in landscape - by which I mean properly interested in it, not just as convenient formalistic metaphors - make buildings that are infused with and fused with the natural world, you get projects as good as East's work in London and Carmody Groarke's Windermere Jetty Museum. Elsewhere in issue 9 of the JoCA you see attention to the latent dramatic character of spaces, an atmosphere that photography seems to be naturally attuned to, and something that prefigures I think the truly collaborative and contemplative character of human creativity.'