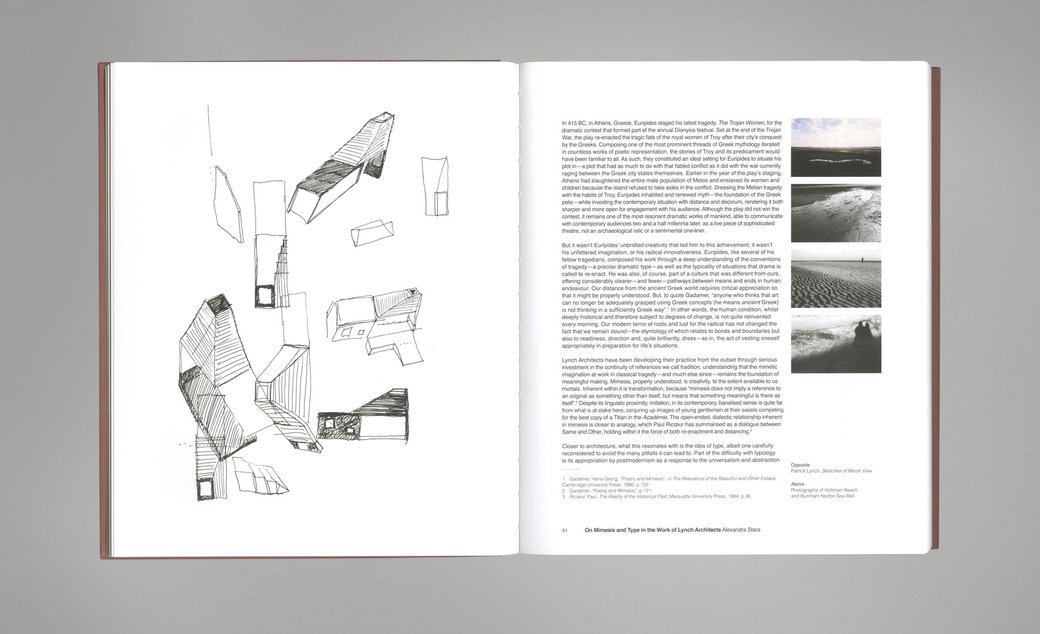 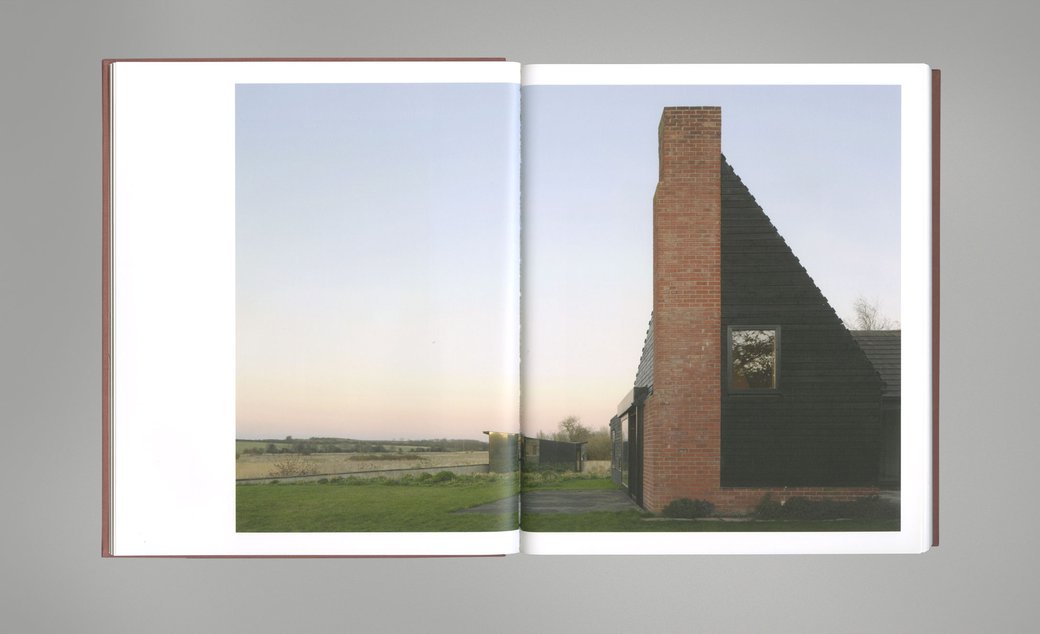 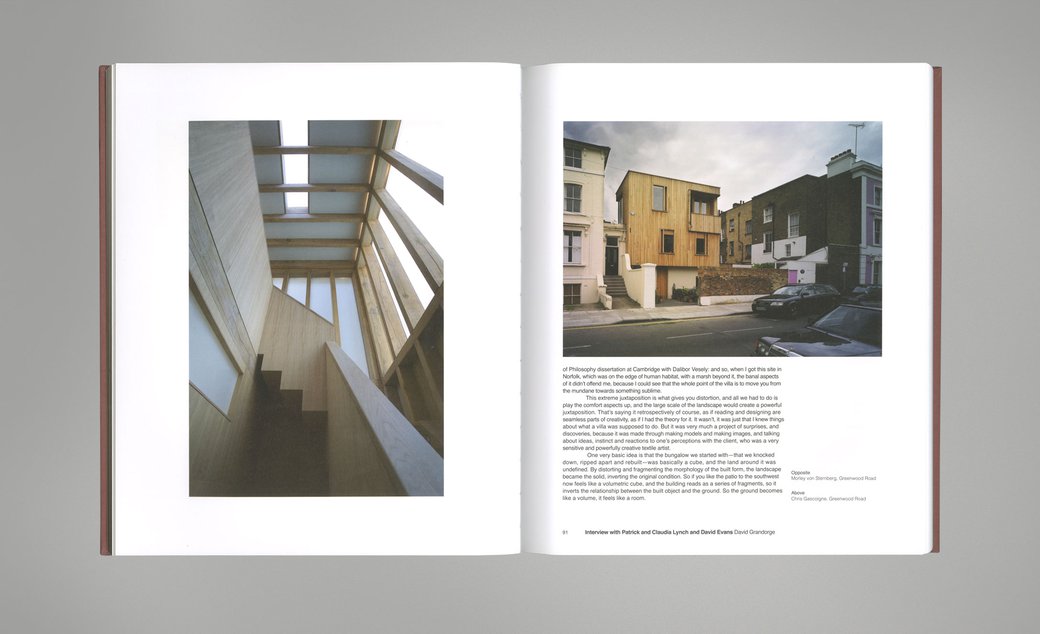 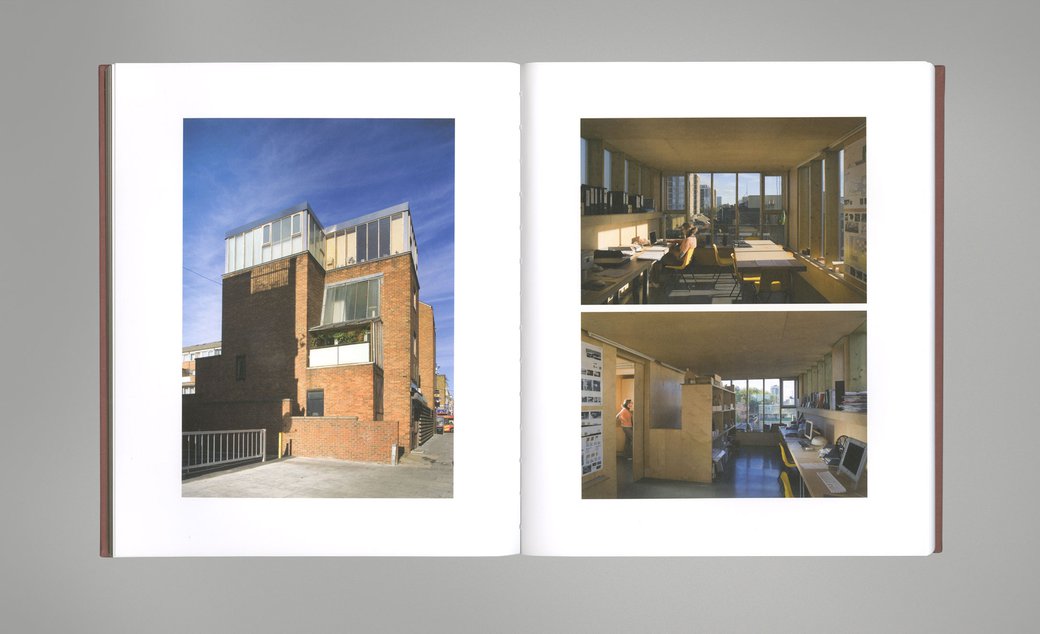 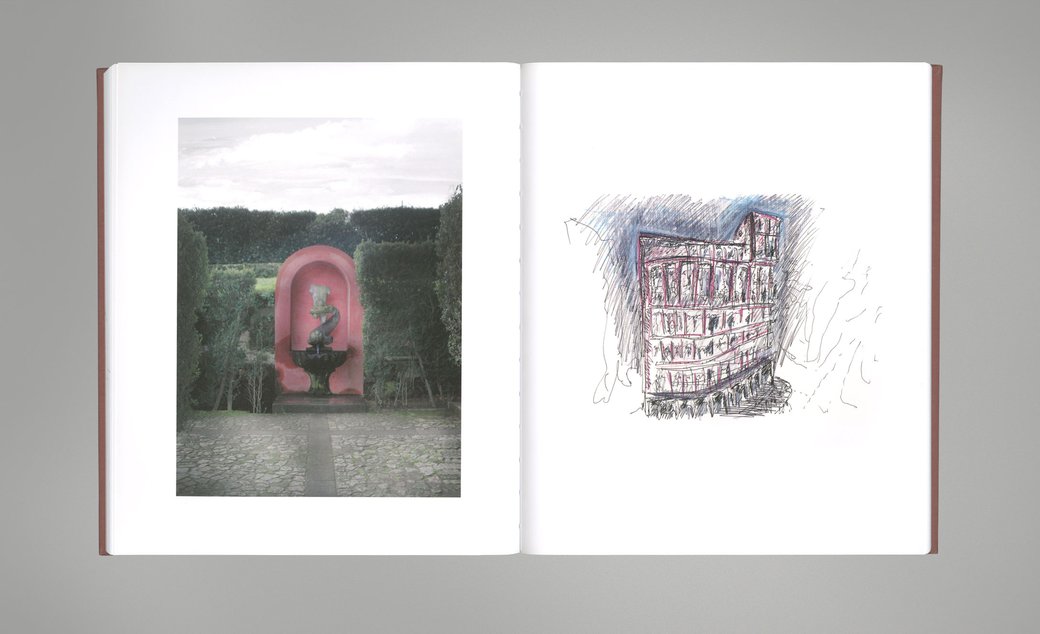 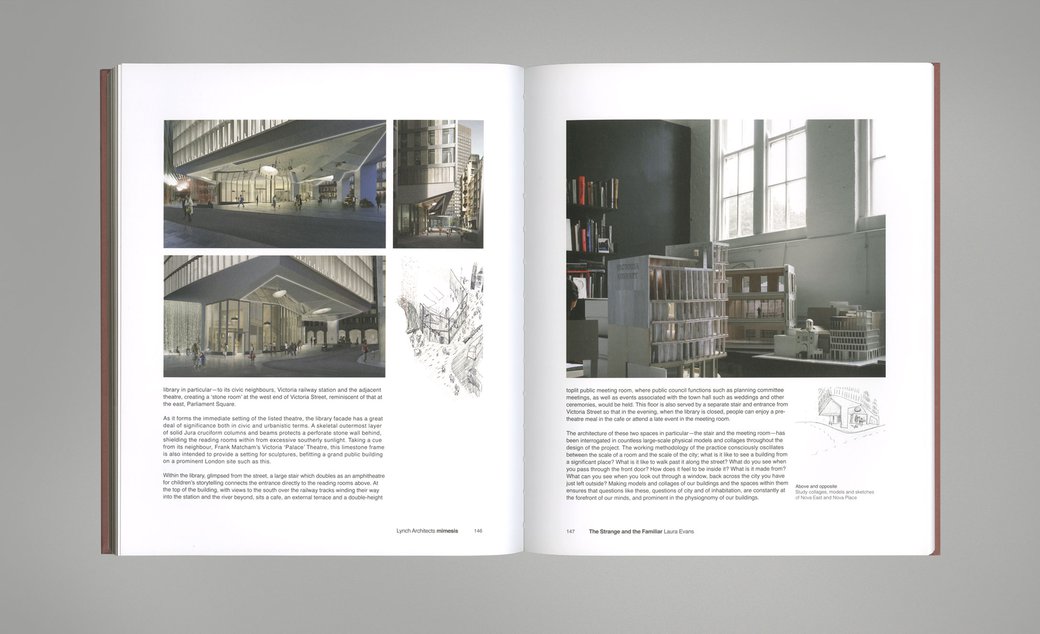 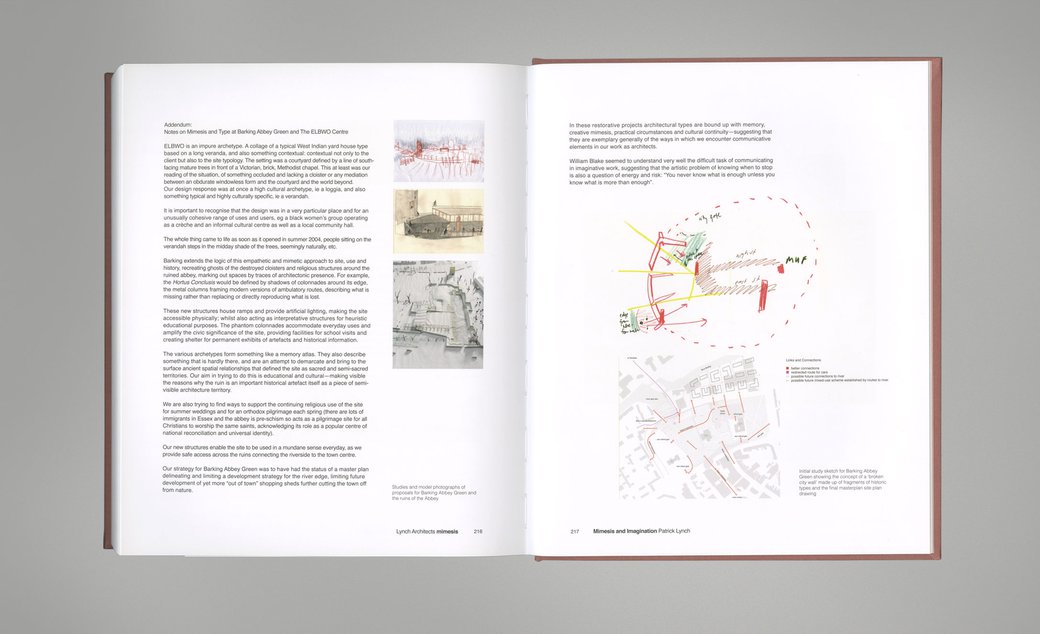 Published by Artifice Books on Architecture
£34.95 Add to basket

'Mimesis' is a polemical monograph that presents the creative processes of one of London's most critically acclaimed architectural practices in its theoretical and cultural context. The work of Lynch Architects is remarkably diverse for a relatively small practice, ranging from large urban buildings to product design and academic research. Essays by Patrick Lynch, Peter Carl and Alexandra Stara situate the practice's recent buildings in London's Victoria Street alongside their earlier projects within a tradition of decorum and urban depth.

The texts establish the continuing relevance of the classical concept of mimesis in modern culture, and reveal the communicative role that memory, history and typology play in the contemporary architectural imagination. 'Mimesis' also explores the vital role that physical creative work and craft play in design, recovering the critical grounds for a poetics of Civic Architecture.